Hirose Electric has developed a 75Ω coaxial connector that, in addition supporting the 12G-SDI standard, offers greater flexibility in board design and reduces design time.

In response to the 12G-SDI standard, which enables 4K video transmission with a single cable, Hirose Electric has released a compact 75Ωconnector, the D.FL75 Series, which achieves both increased board design flexibility for internal wiring and reduced design time.

In recent years, the 4K8K format has been increasingly adopted for broadcasting cameras, monitors, and other imaging equipment used in video content production such as television and movies. As transmission capacity increases, there is a need for connectors capable of higher speed transmission. The 12G-SDI standard, which enables transmission with a single 12Gbps coaxial cable, is becoming mainstream in the market. However, higher speeds increase board design difficulty. When a BNC connector is mounted on the board, routing the signal on the board requires additional design time. In addition, space is needed for signal routing on the board, and board routing must be considered when placing other electronic components.

The "D.FL75" Series was developed in response to the 12G-SDI standard. D.FL75 improves board design freedom and reduces design time for internal wiring. Internal wiring is performed from the back of a BNC adapter attached to the panel with a coaxial cable, eliminating the need for signal routing on the board. In addition to reducing the space needed for signal wiring, the space-saving 4mm x 4mm board connector area allows for a more flexible arrangement of electronic components. Since the panel and the board can be designed completely separate of each other, not only is the influence of design change minimized, the board can also be used with other panels. Separating the manufacturing and the assembly sites allows flexibility in both design and manufacturing. 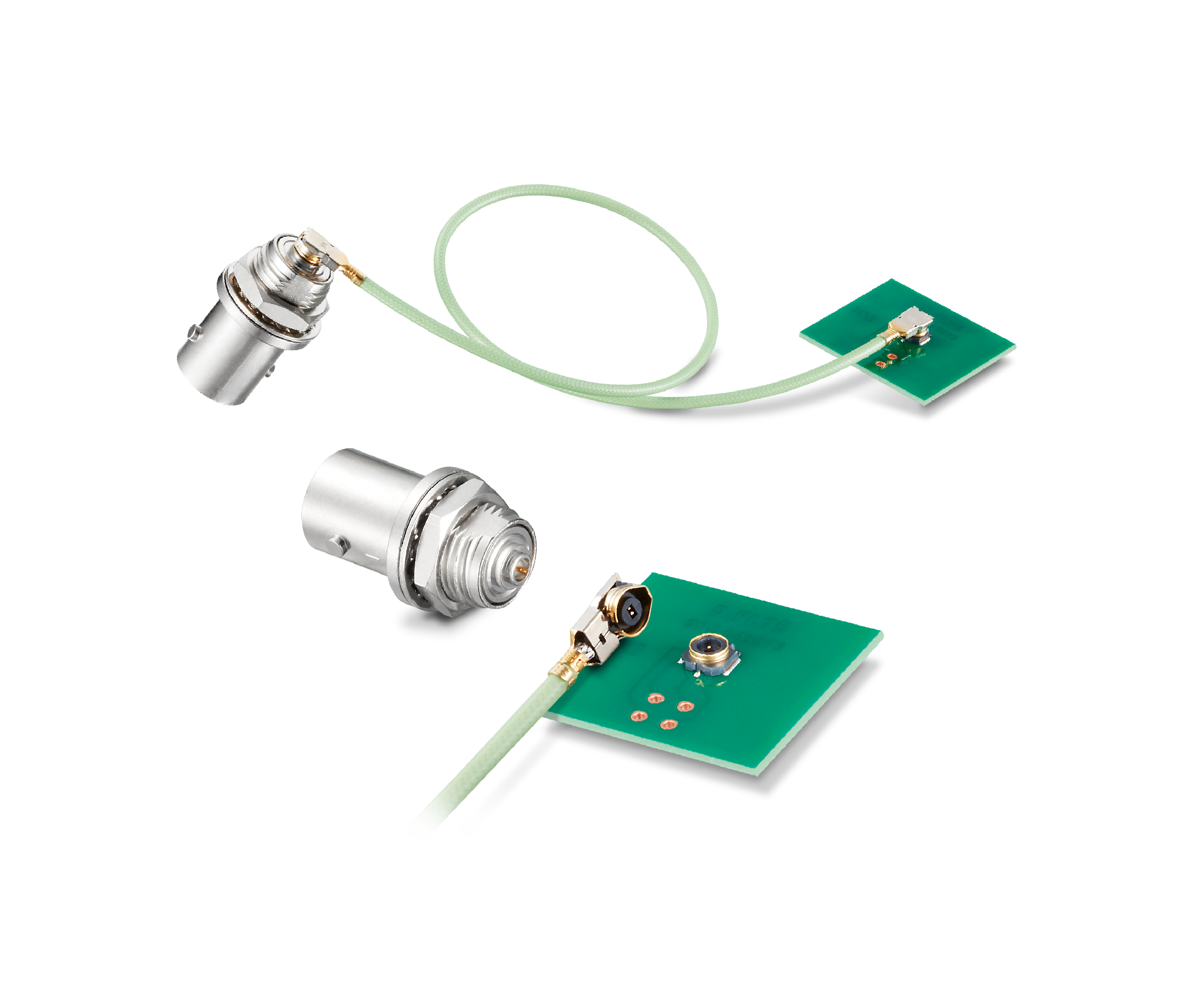 The newly developed "D.FL75" Series is designed to meet the internal connectivity requirements of broadcasting equipment and other high-definition imaging equipment. In the future, Hirose plans to expand the range of small-sized connectors to meet evolving equipment needs. We also recommend the "FL CoaxBridge" line-up as a total solution that supports the design of devices and boards using coaxial connectors.